Artist round table August 14th 2021, Beyond iconophrenzy- image destruction as a tool
prompts for round table
link to pdf for Bruno Latour’s excerpt ‘What is Iconoclash’
See press release

In Bruno Latour’s essay ‘What is Iconoclash or Is there a world beyond the image wars’ he categorizes different political, religious and cultural motivations for image destruction. Rather than analyze the significance of the destruction of images on these levels, I examine the socio-psychological implications of modern iconoclasm. The acceleration of  destroying statues is a symptom of globalism and the identity crisis fueled by mass media in an ultra-capitalist era.

In this world of docudramas and fake news, one story can no longer represent one place, one people. Instead, governing histories are toppled as the masses fracture and recombine them for more destruction by another.  The collapse of frontiers results in a hybridization of cultural representation. With people’s relationships and vision of the world now fully controlled by mass media, all critical perspective becomes lost. This coupled with the inundation of non-stop digital images 24-7, the hysteria to obliterate the material image as a means of altering dominant narratives emerges. Unable to distinguish faux fiction from non-fiction, parody dissolves into truth and individuals become susceptible to fascism if not participate in it.

The world becomes image-like, a context of scenes and situations. This reversal of the function of images may be called “idolatry,” and we currently see how this comes about: omnipresent technical images have begun magically to restructure “reality” into an image-like scenario. What is involved here is a kind of oblivion. Man forgets that he produces images in order to find his way in the world; he now tries to find his way in images. He no longer deciphers his own images, but lives in their function. Imagination has become hallucination. (Vilém Flusser, 1983)

But what happens with our collective memory after the hammer goes down? The object is erased, but our memories are intact. The disappearance of the image actually points even moreso to its previous existence revivifying that murdered picture in the mental world, or not for the iconoclashgiftsfelders. One solitary collective memory does not exist. Multiple and diverse collective memories are constantly hacking away and eliminating history and the archive.  In the age of unreason and ultra-capitalism, how do we go forward in this landscape of no fixed consensus nor authority? 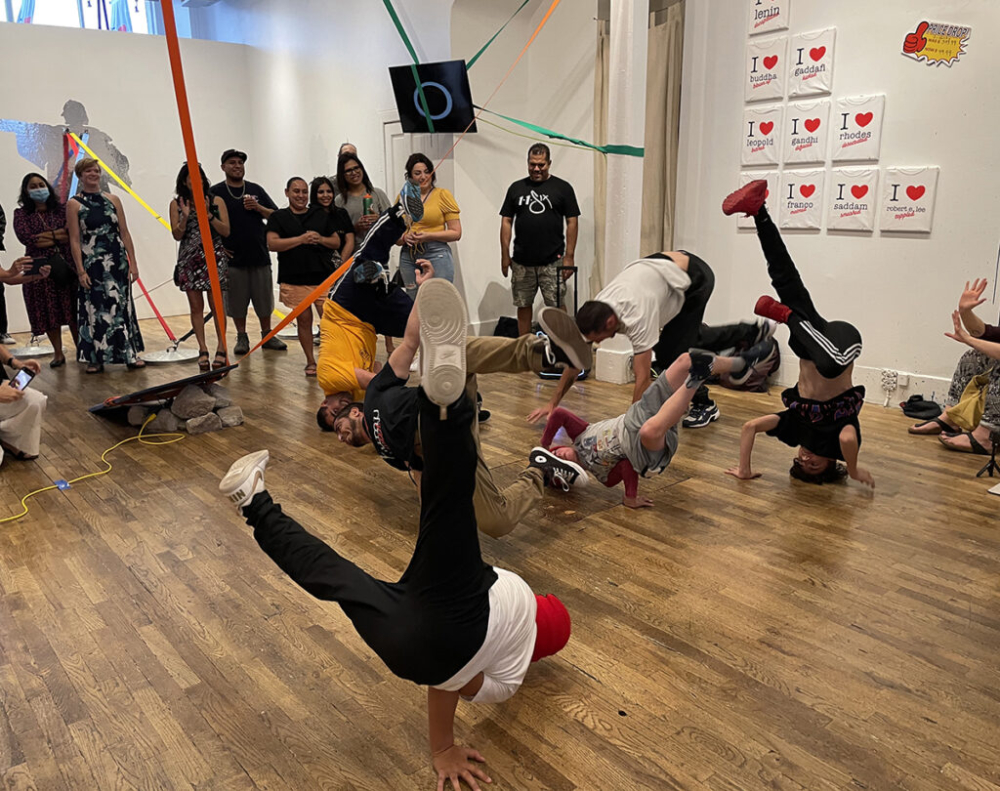 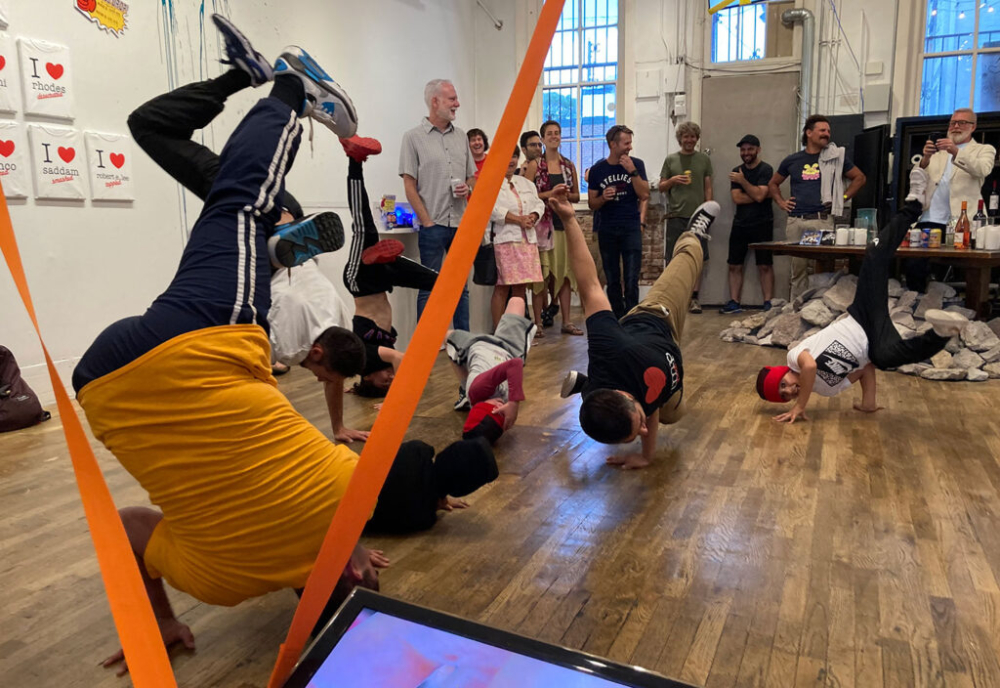 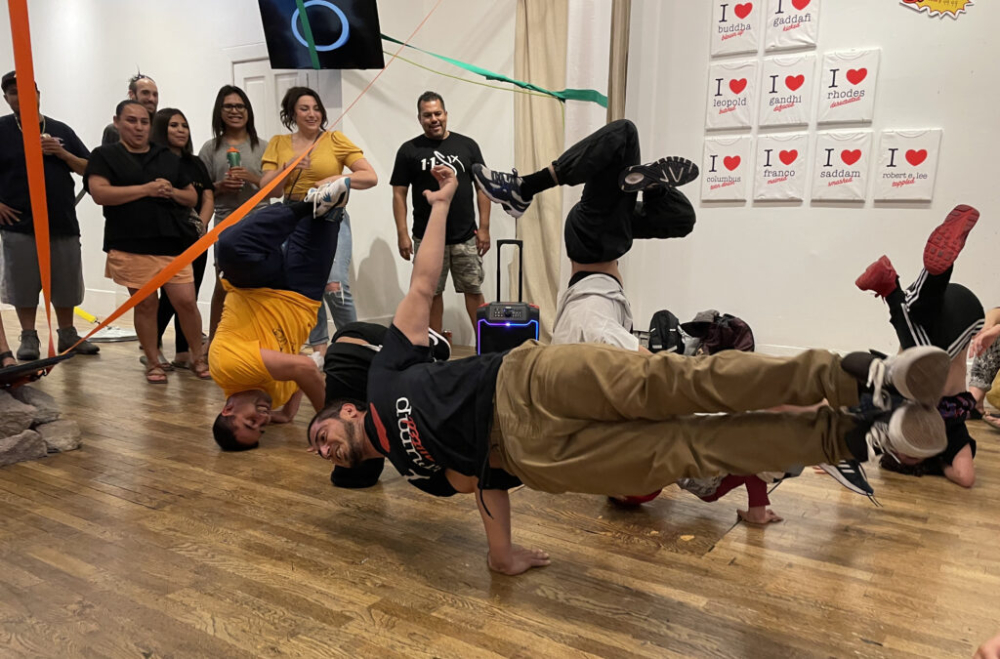 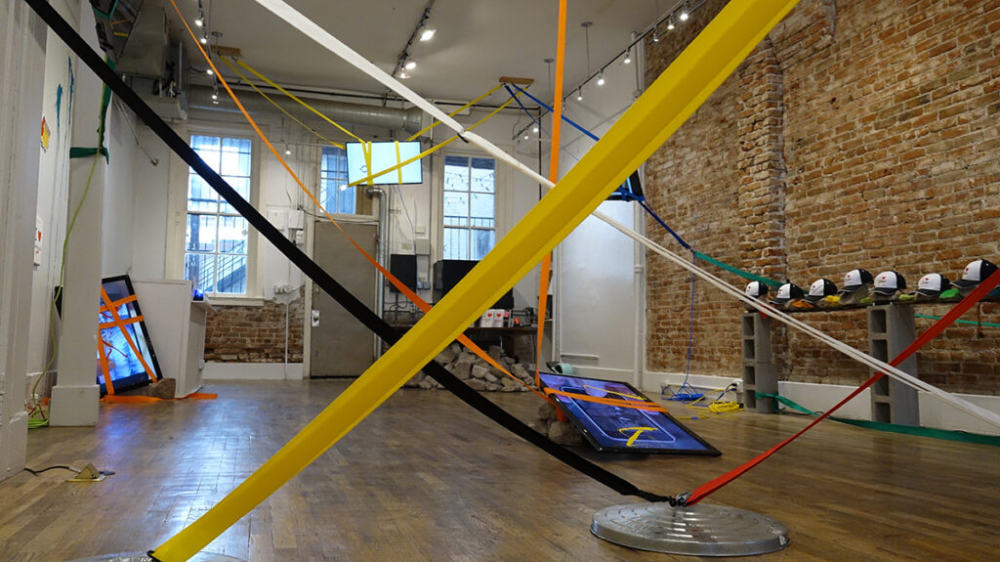 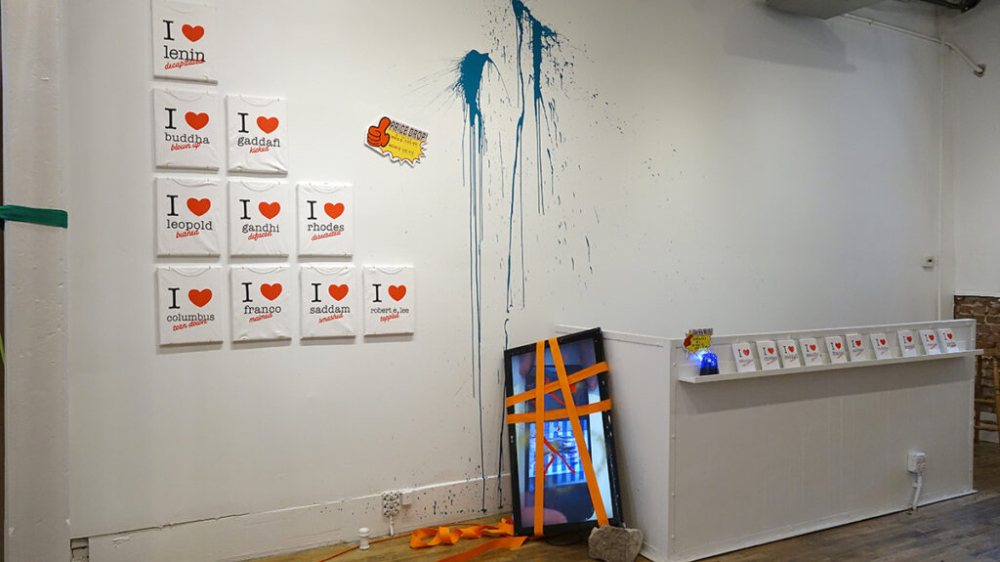 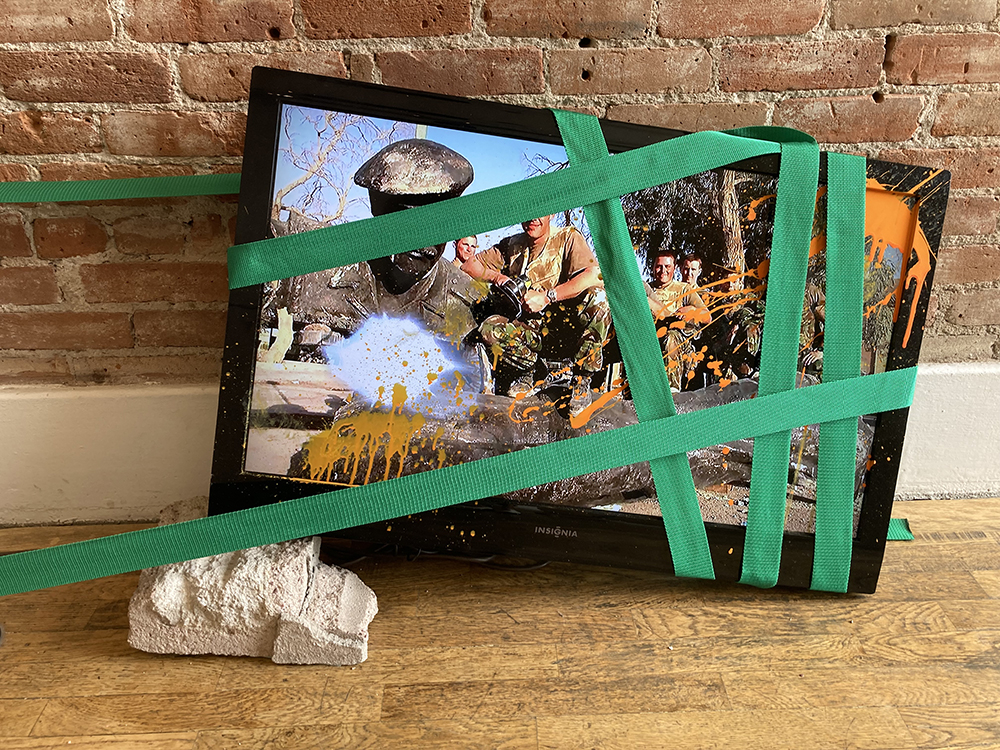 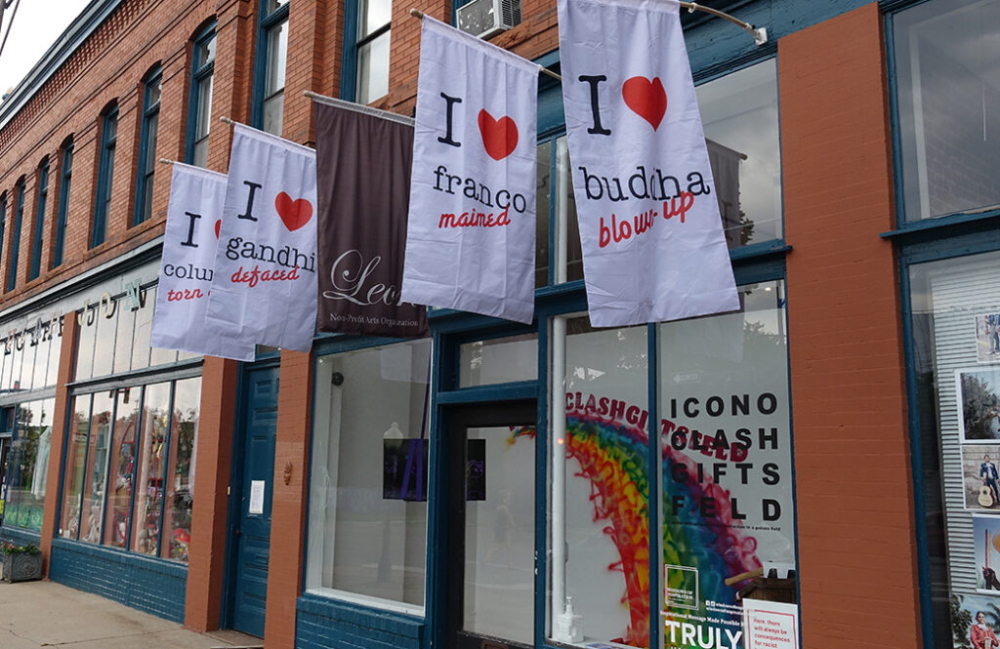 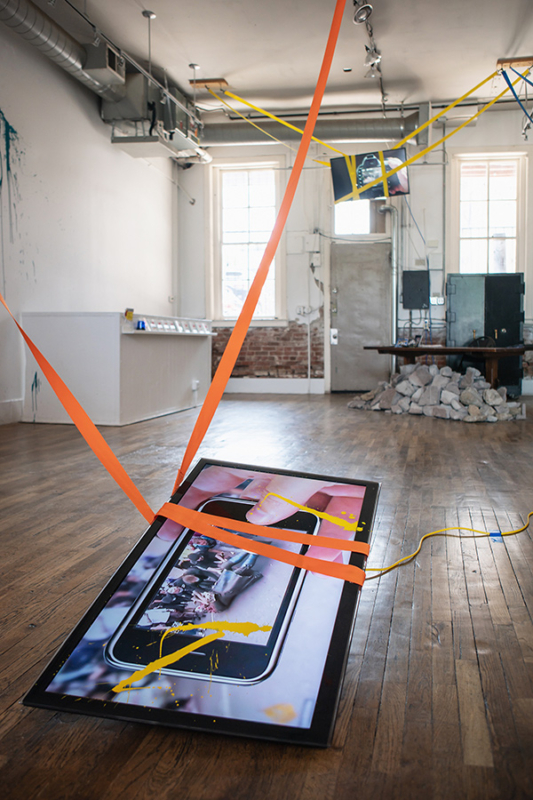 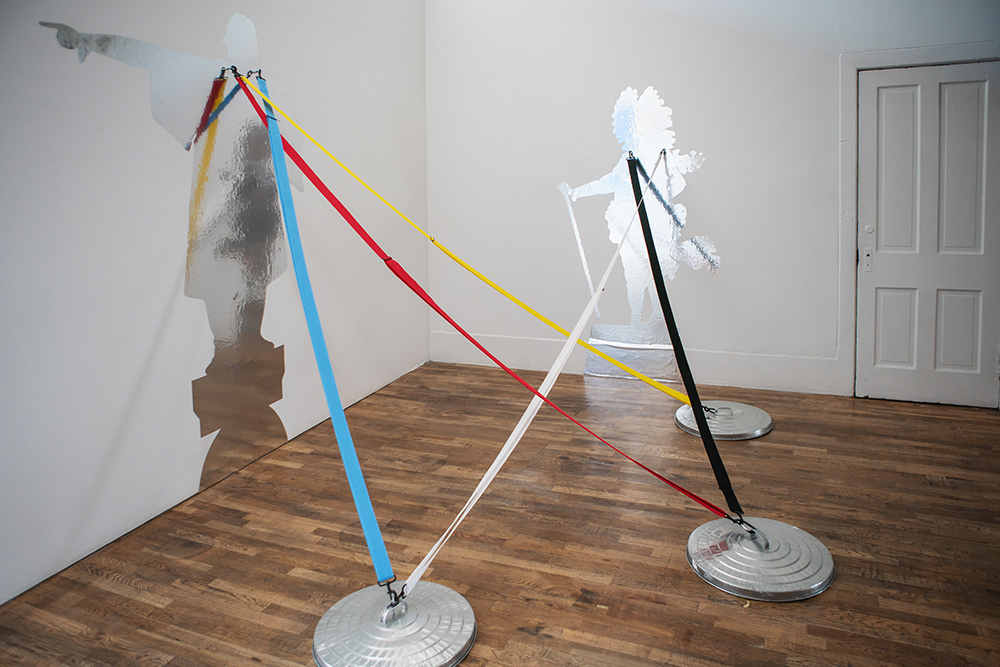 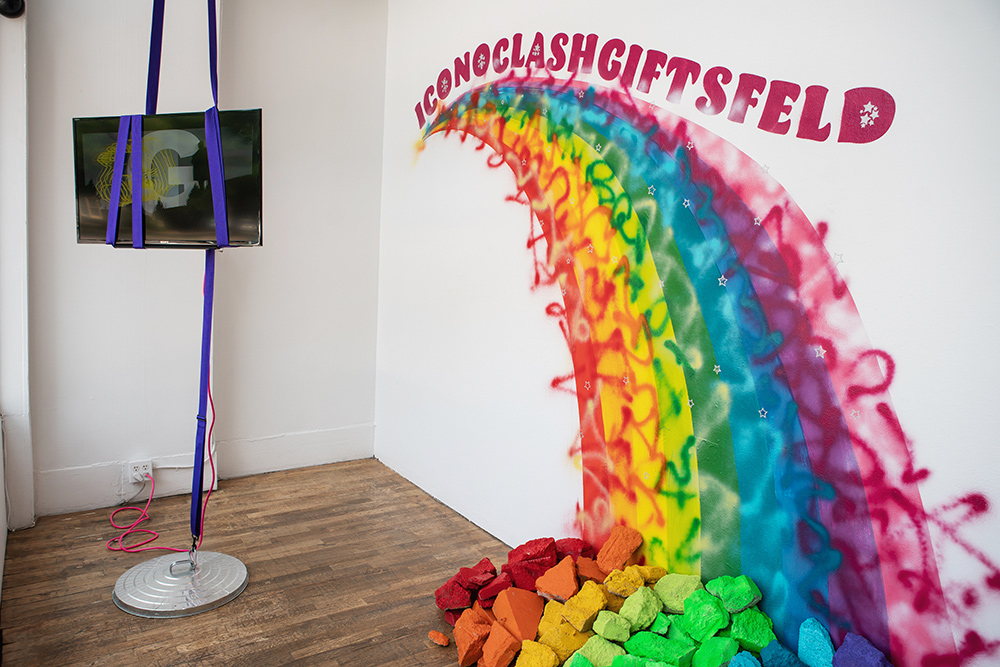 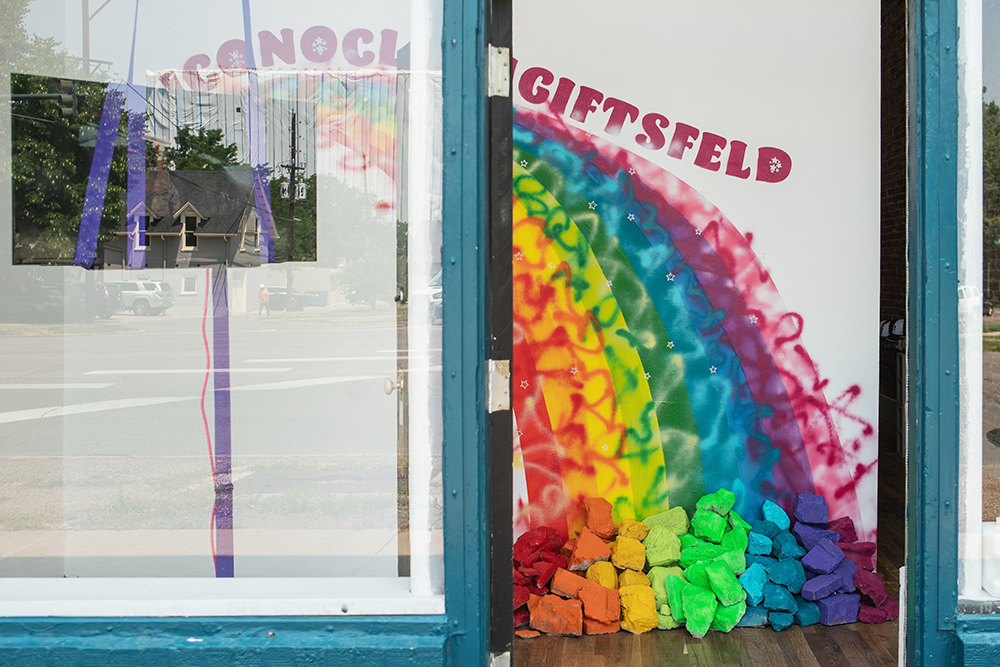 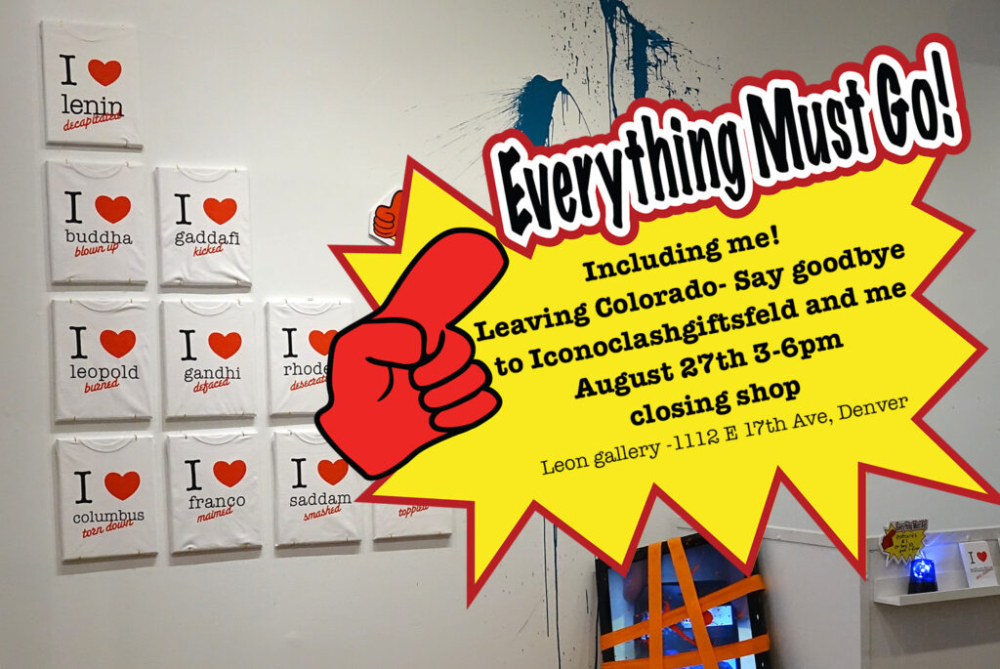 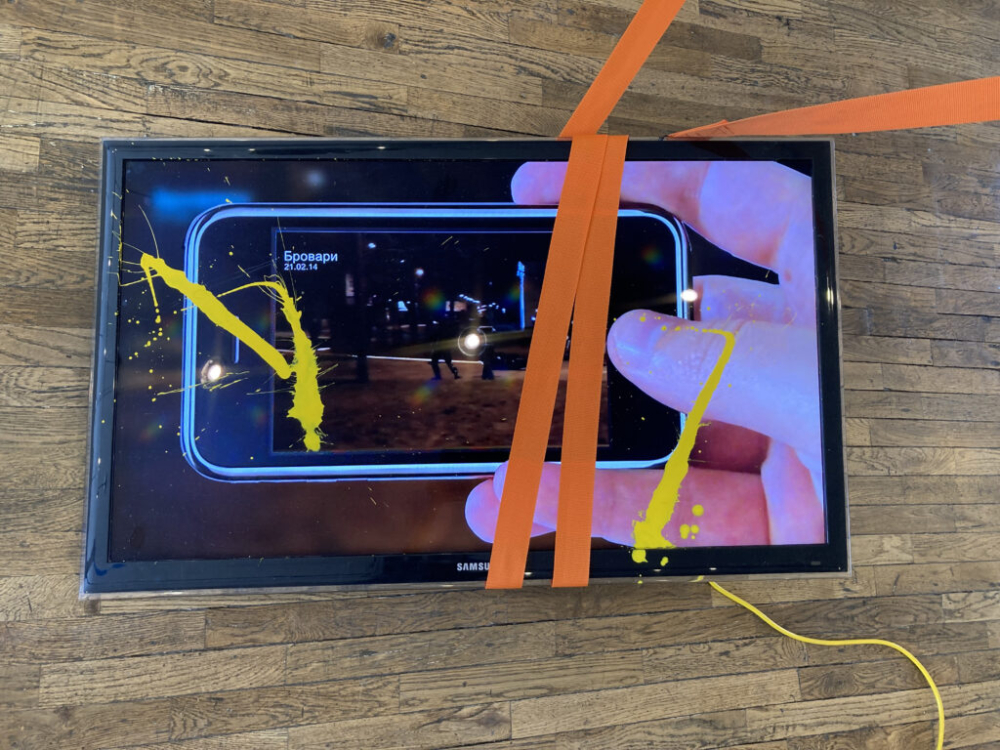 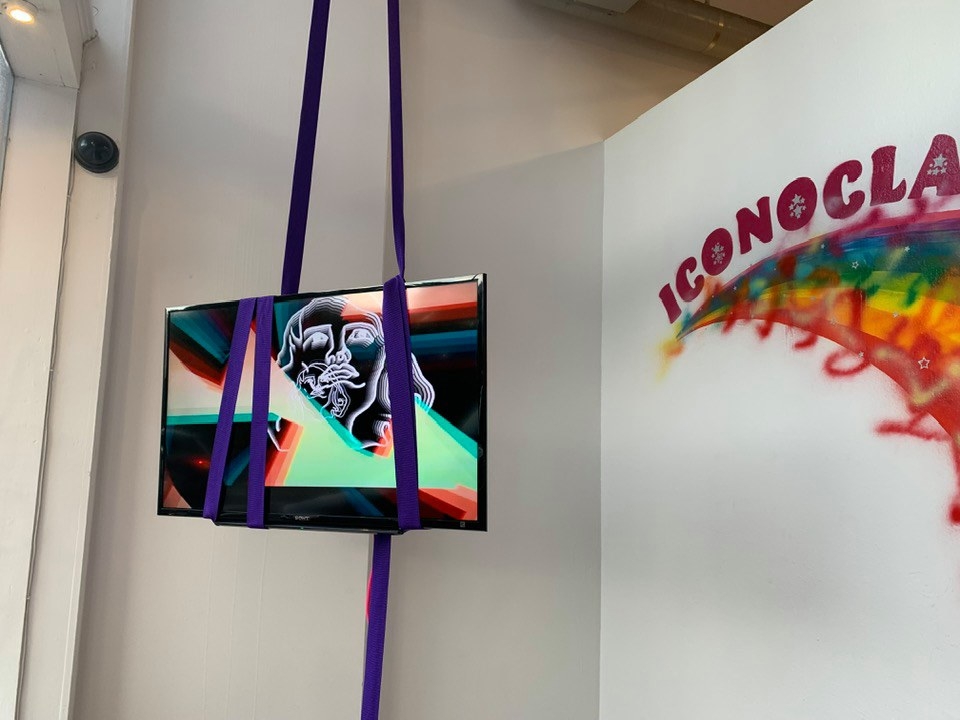 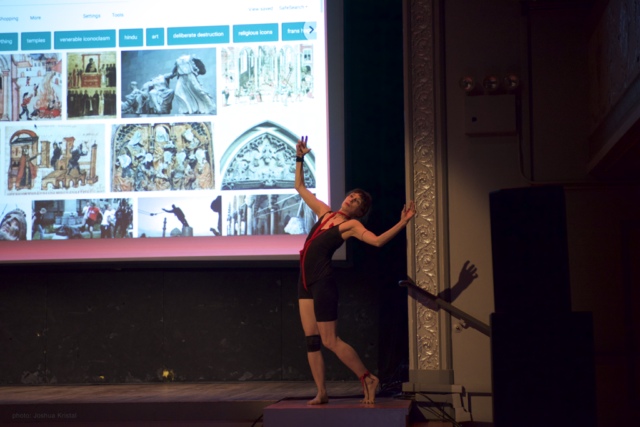 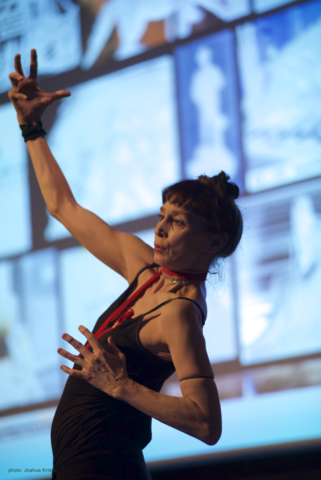 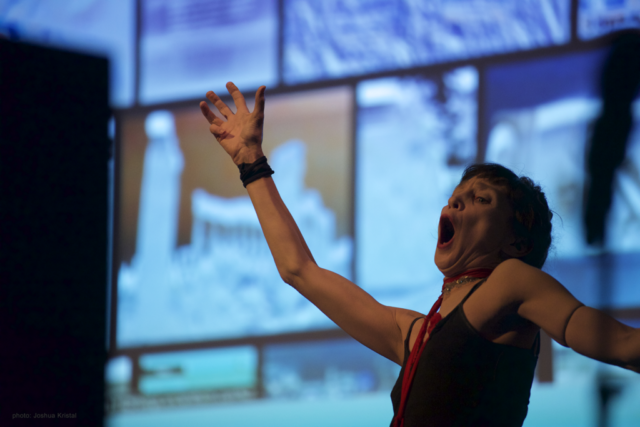 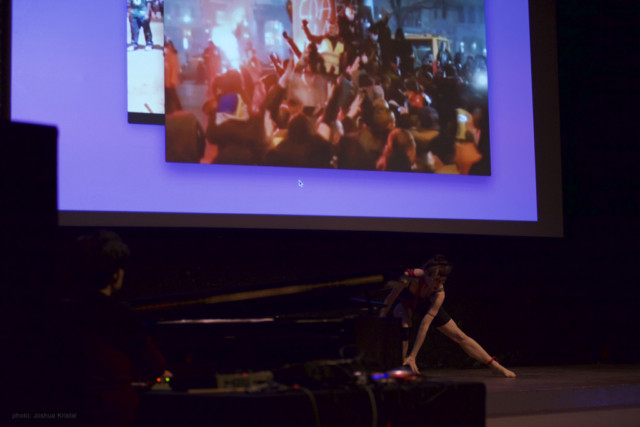 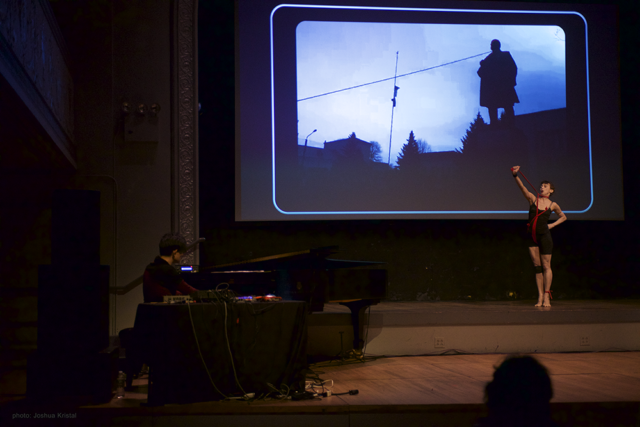 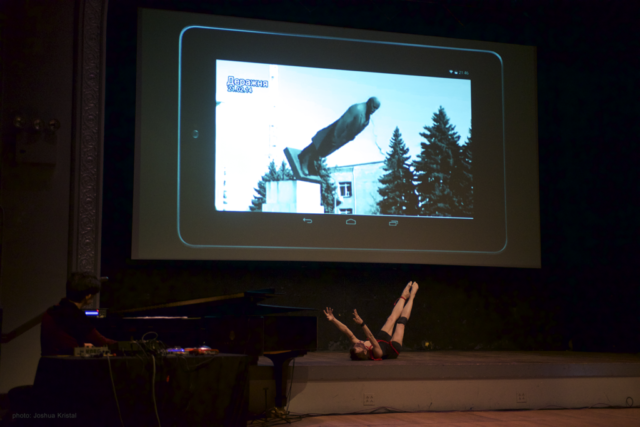 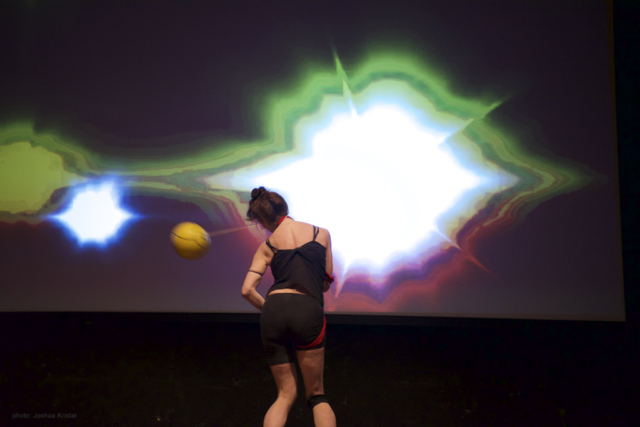 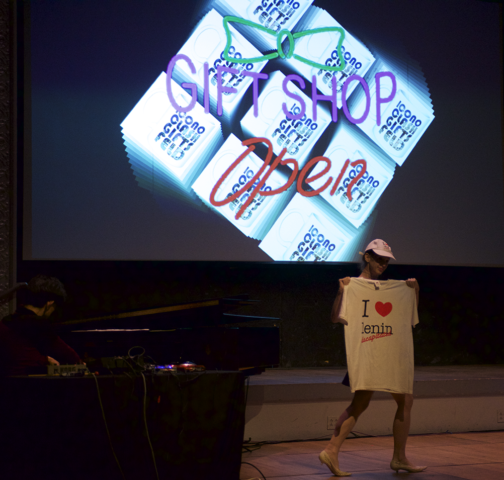 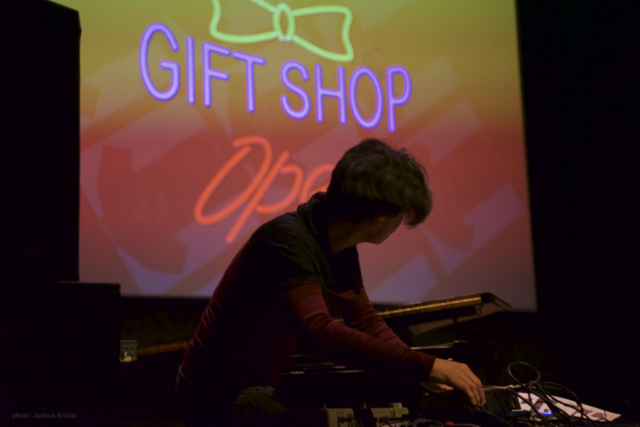